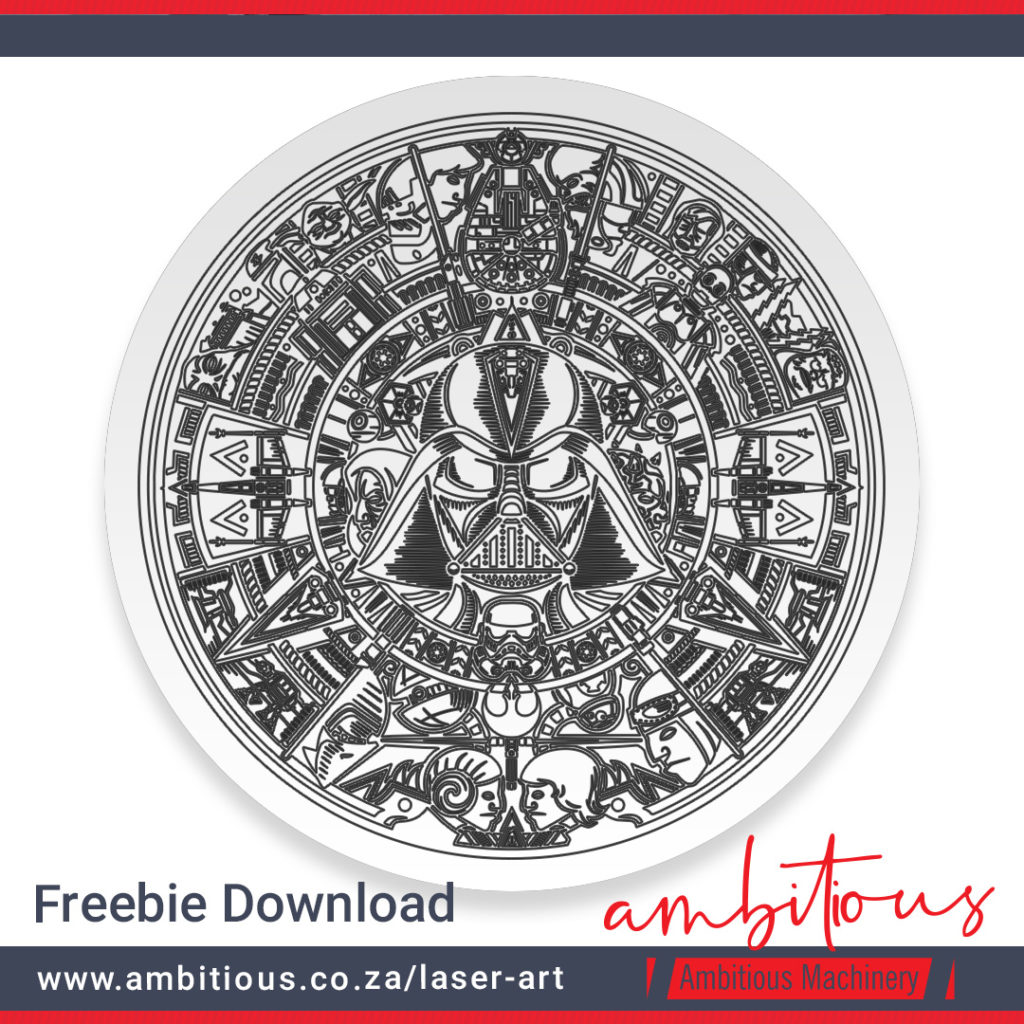 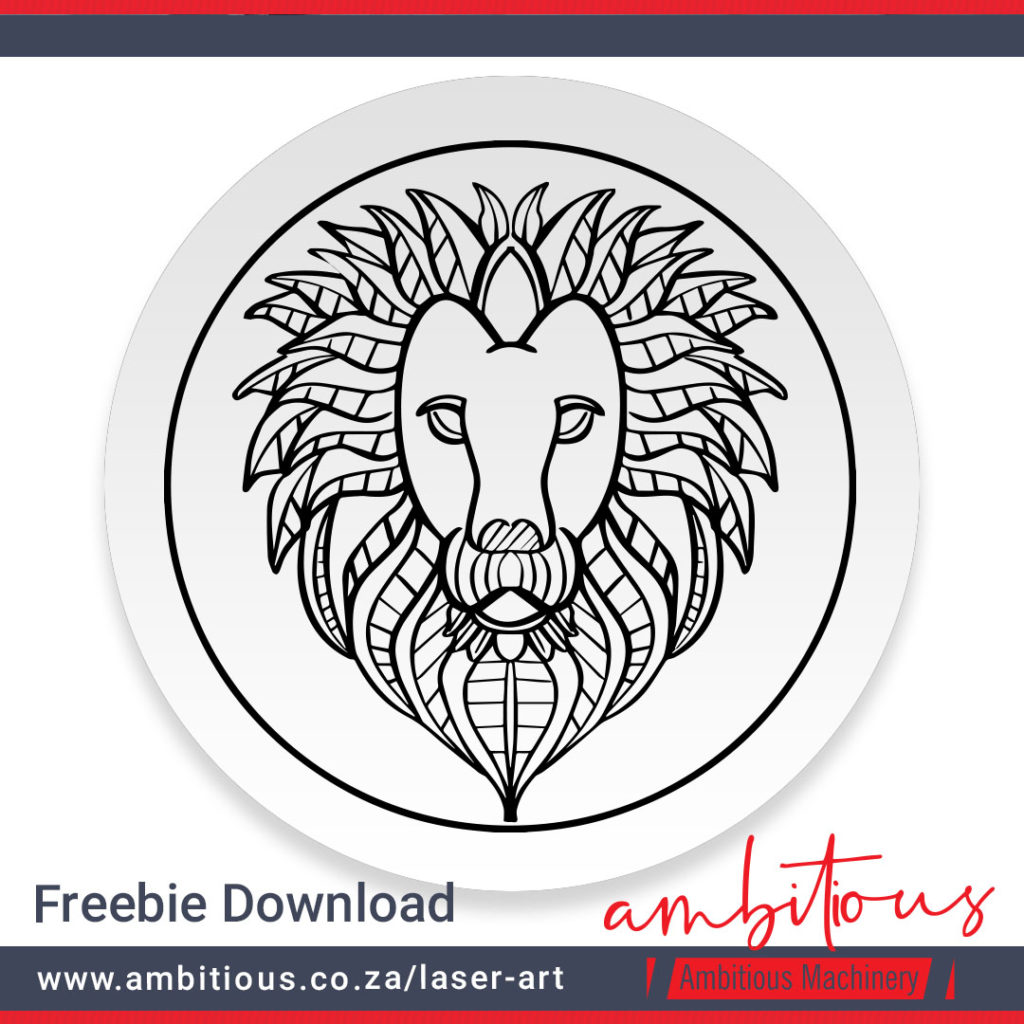 King of the jungleThe Lion is one of the most widely recognised animal symbols in the world. This apex predator is ingrained in our mythology here in Africa but around the globe. Often depicted as “king of the jungle” and “king of beasts” in folklore, the lion became a popular symbol for royalty families and […] 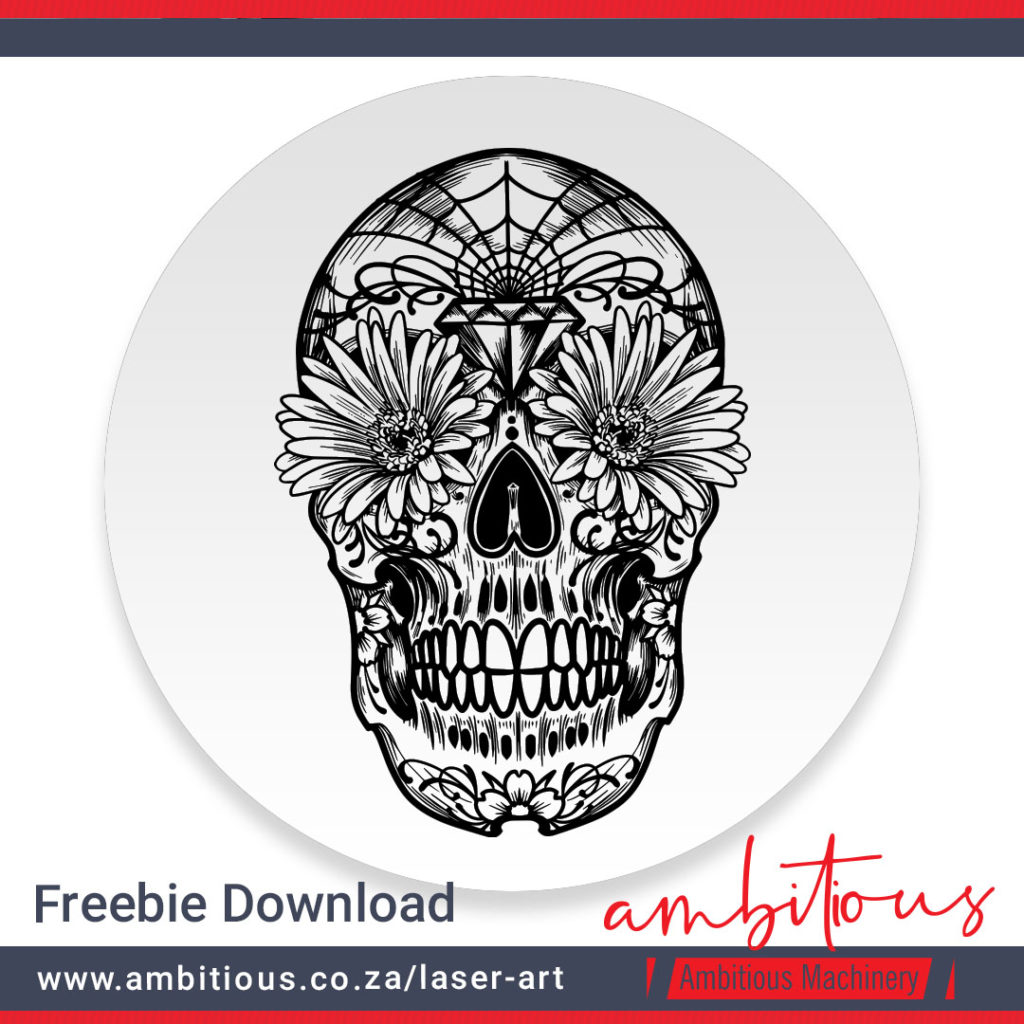 Today’s sweet artwork, is a graphic derivative of a treat called a sugar-skull. It is a popular variation of Calaveras, a symbolic use of the human skull to mark our mortality, human potential and remembrance of those who have passed before us. Traditionally sugar-skulls are baked or candied skulls made by families those who have […] 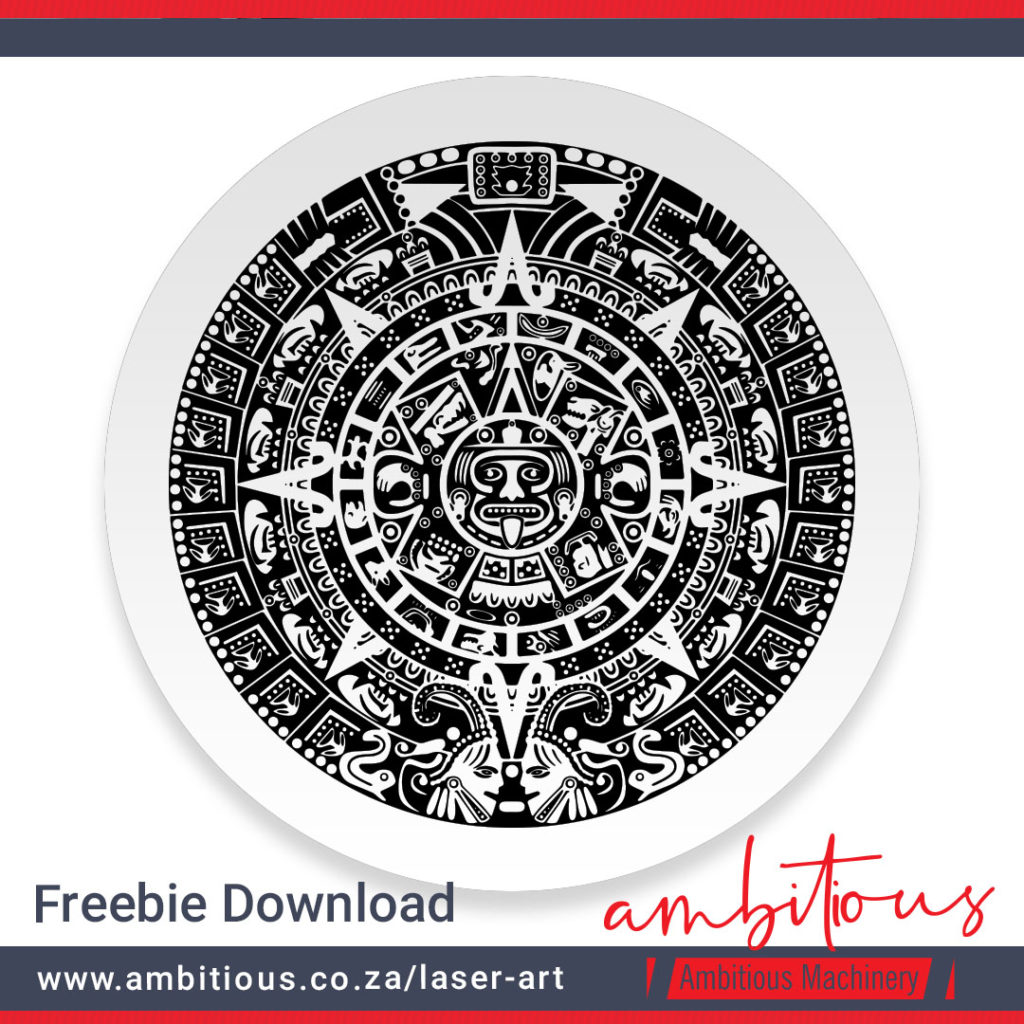 Our artwork-download in this post, is a riff on the “Aztec calendar stone” or “Sun Stone“, a large stone artefact found in Mexico during 1790. It features Aztec historical symbols, and archaeologists suspect, depicts a calendar of some sorts. The current understanding is that Aztec society’s social and religious lives were tightly controlled by time […]